I went along to the SEM Triumph Show this weekend. No Kids this weekend so I was able to take the GT6 and had and enjoyable drive over the Hogs back and along the A247 from Guildford to Leatherhead, much nicer than using the motorways. I arrived on Saturday afternoon and got my tent up in between the rain showers. Then it was into Leatherhead for grub and lots of beers in the Weatherspoons with Andy, Mark & Mark, Wendy, Nev, Shawn, Nigel, Dai and Jonathan. Jonathan disappeared about 8pm though and sneaked off to bed, I think he had overdone it on Friday night....

Sunday was the day of the car show, lots of autojumble. I picked up a few bits and bobs, 4 cans of Poo brown spray paint for the Flying Log for a mere £1.50, a new number plate lamp unit for a fiver and a job lot of several Rotoflex inner and outer halfshafts for a tenner as Martin was having aclear out before moving house.

The weather was a bit hit and miss in the morning with the odd shower, freezing cold and very window. However later in the afternoon it brightened up somewhat. As usual though SEM was a good chance to catchg up with old friends. My sister Lizzy popped along as did Colin in his Cossie Turbo GT6. I'll be doing an article on Colin's car in my TSSC club magazine column soon so it was a good chance to get some photos of the latest incarnation of his car. I also got some pictures of other GT6s to feature in my column soon. 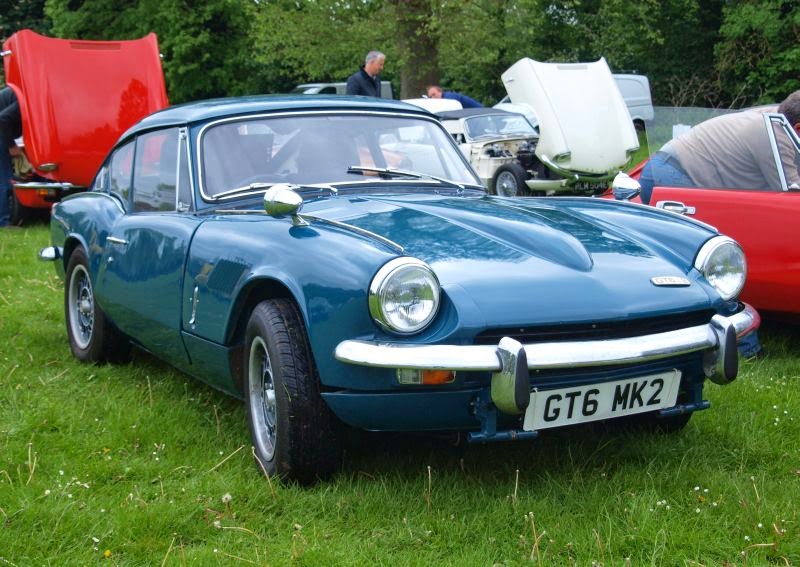 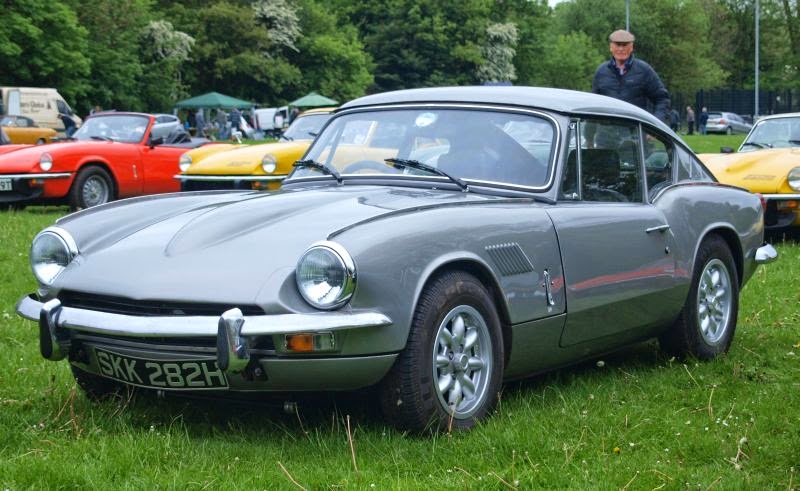 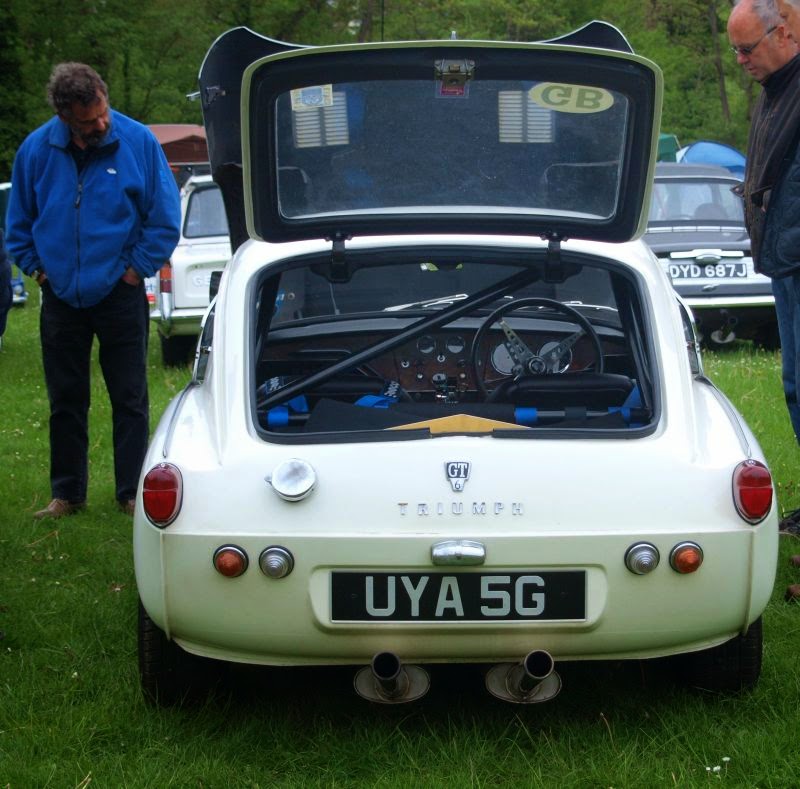 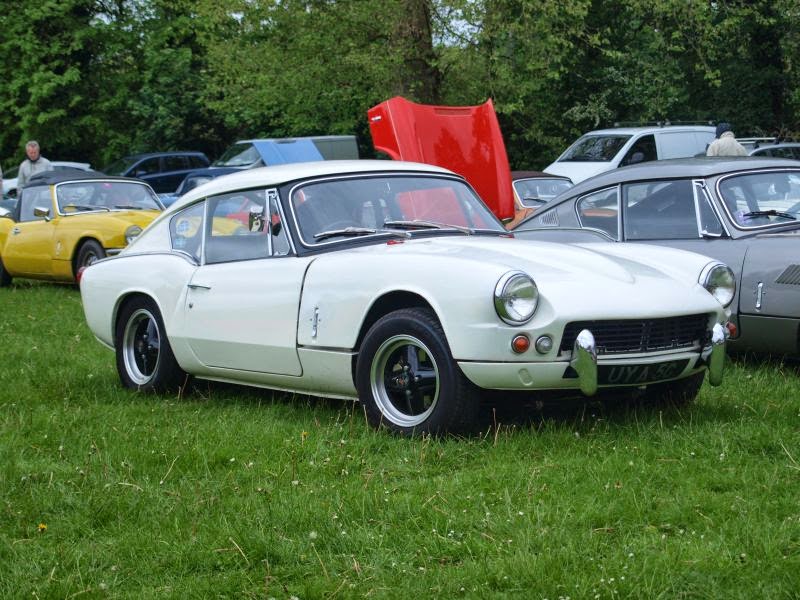 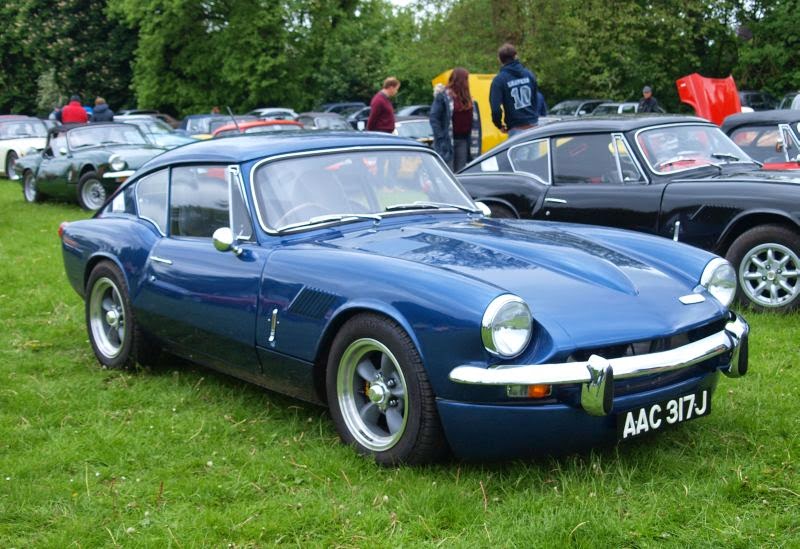 Then there was a bit of a surprise, my car has been selected for a proze by the judges. To be honest there were some nice GT6s there that arrived after the judging had finished but I'm not going to complain and I got the runners up trophy for best GT6.