Nice run out in the GT6 to Incarnation Brighton

Had a nice couple of day's away in the GT6. Clive Senior had invited me along to put my GT6 on the Club Triumph Stand he had arranged at Incarnation which is an annual event organised by the Ace Cafe at Madeira Drive (the sea front) in Brighton. 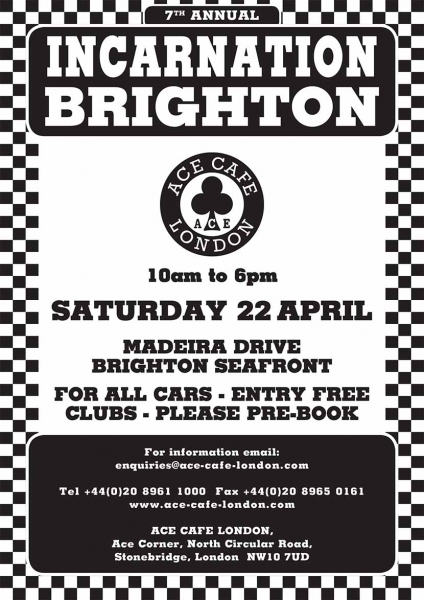 It's mainly a modified car show with lots of boy racer modified, lowered, noisy ICE stuff but there are a few classics and sports cars as well.

As it was an early start on the Saturday I decided to stay over part way there in a travelodge in Littlehampton. The run down on Friday afternoon was great in the GT6, I used the Hogs Back, the A283 through Petworth and the back roads through Arundel, lots of fast stretched with sweeping bends and straights to overtake, a real GT6 suitable road!

Got to the show nice and early on Saturday and then went for a big Wetherspoons Brekkie with the Sussex Club Triumph Lot.

A Few Pictures of the Club Triumph Stand 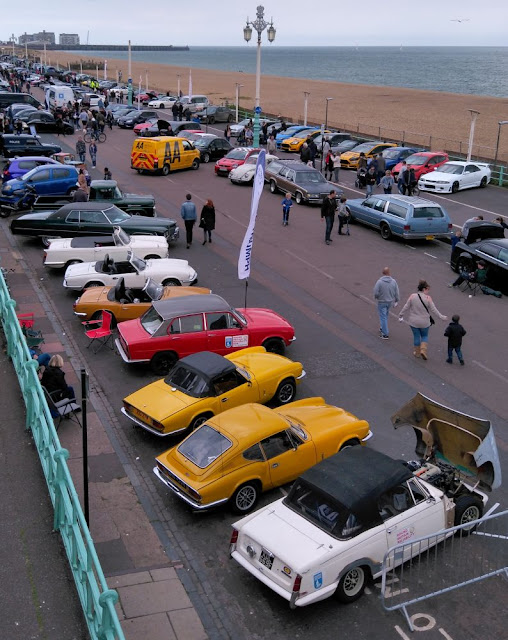 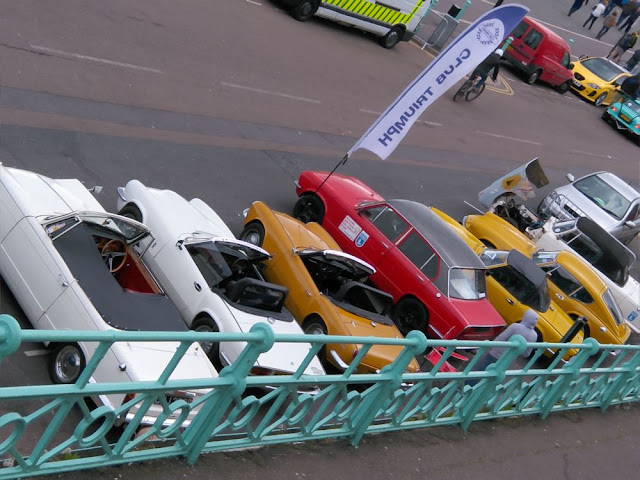 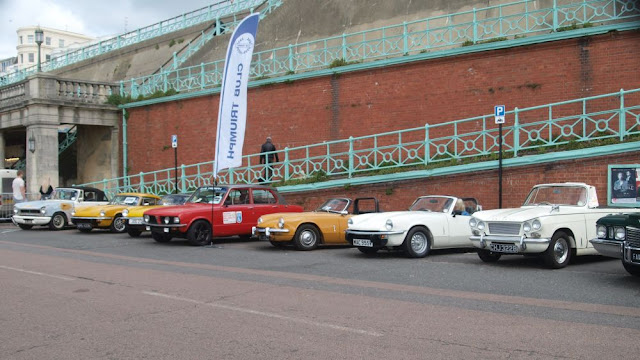 A few of the other Classic and Sports Cars, no pics of the modern boy racer cars as they don't do much for me! 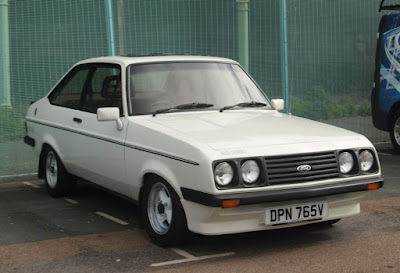 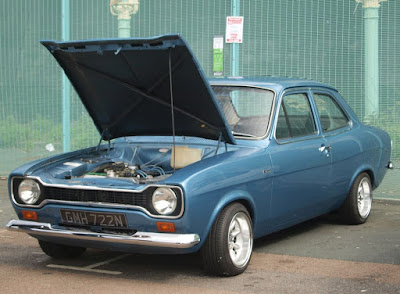 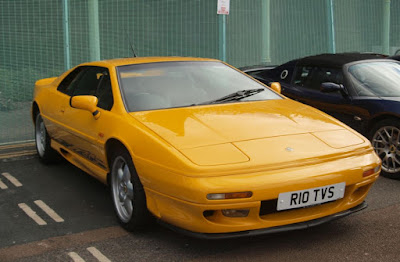 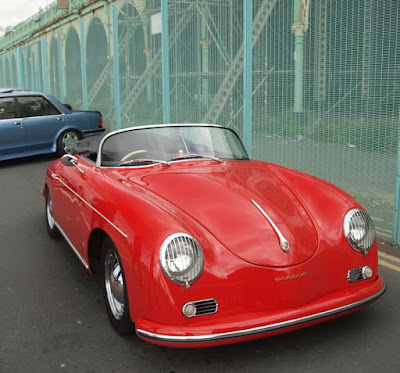 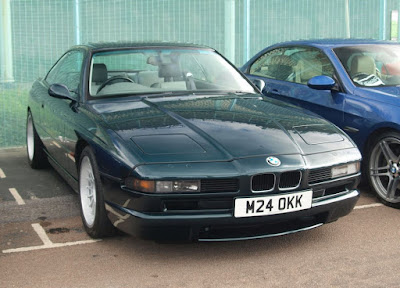 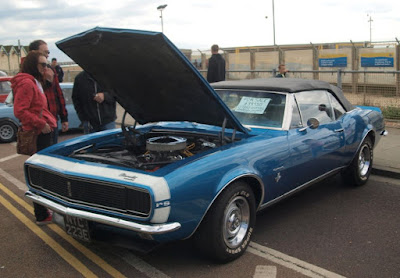 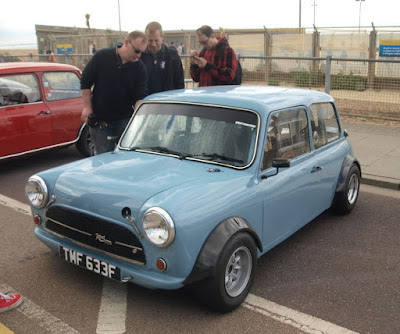 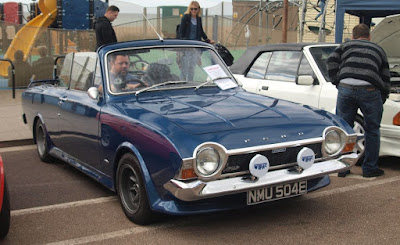 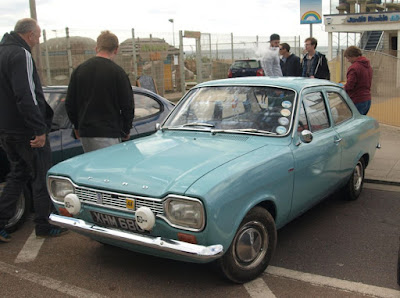 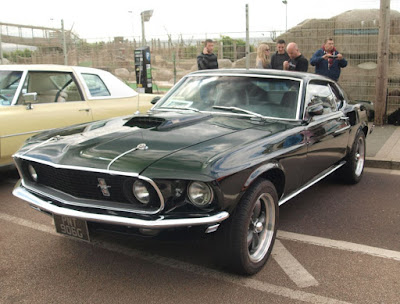 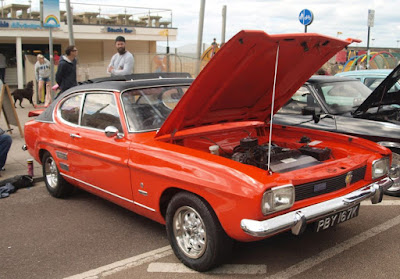 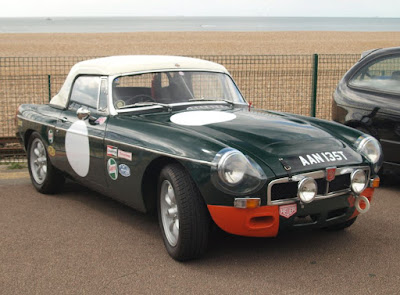 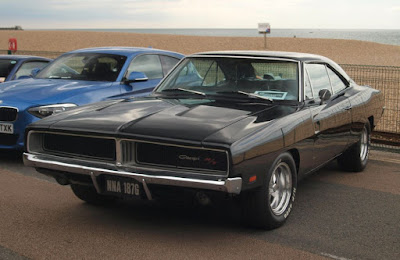 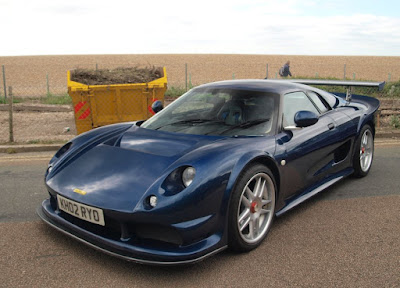 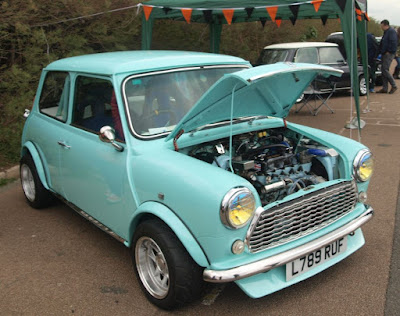 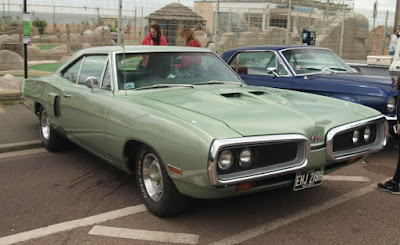 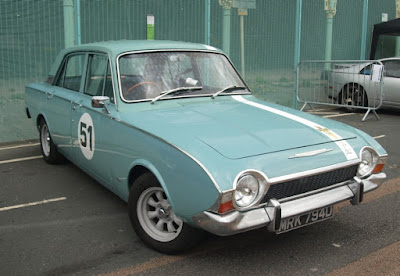 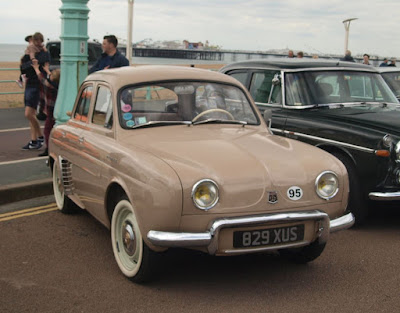 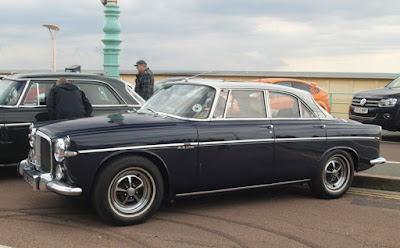 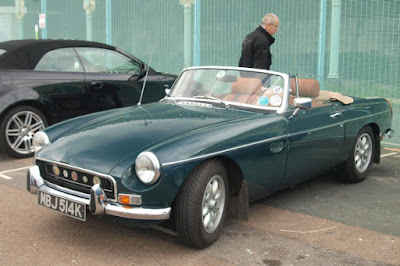 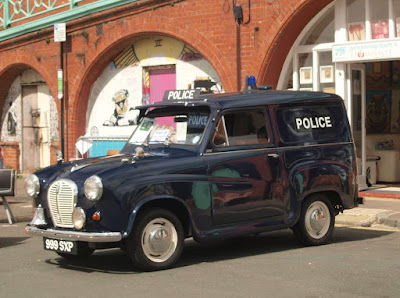 After the show it was back to Clive and Gill's for a nice bit of scoff followed by a spirited drive home along the same route. The GT6 ran well and didn't miss a beat.
Posted by Andy Cook at 23:09 No comments:

I had an issue develop on the GT6 last week, I was getting a vibration coming from the nearside rear of the car on braking.


I suspected it maybe a brake drum that had worn oval.  On investigation I jacked up that corning of the car and partially applied the handbrake. On rotating the wheel I found that the brake was dragging for part of a revolution and free for part, confirming an issue with the drum.

I ordered a couple of new drums and as luck would have it already had a set of New Old Stock Lockheed Shoes in my parts stash.

I spent yesterday evening changing out the drums and shoes, after a quick test drive I confirmed that the vibration has gone away. Good news and a fairly quick fix although not cheap, a pair of drums was over £80 with carriage, last time I bought a par it was about 20 quid, however, thinking about it that was over 25 years ago!
Posted by Andy Cook at 15:14 No comments: