Having arrived in Cortina, Italy yesterday we hit the town and managed to find a few of the other teams for some beers and then a very nice meal.
The Hotel was a bit tired but then they all seem to be like that in Cortina. It's a ski resort that's been around for years and doesn't have any new modern Hotels. Ours wS Ok but definitely a bit dated but the breakfast was good.
Like most teams we were late at the start, an 8:15 start a few km away is just not feasible when brekkie in the hotel doesn't start until 7:30. We were lucky some of the other hotels where other teams were staying had even later breakfasts. 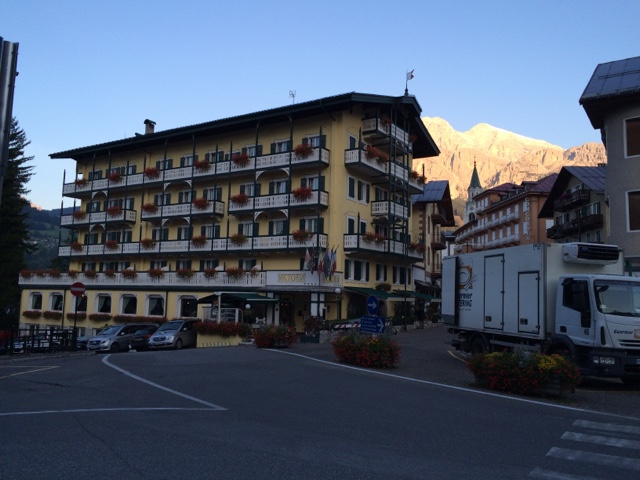 Anyway we were only about 46 minutes late. The day started with some driving through the Dolomite mountains. 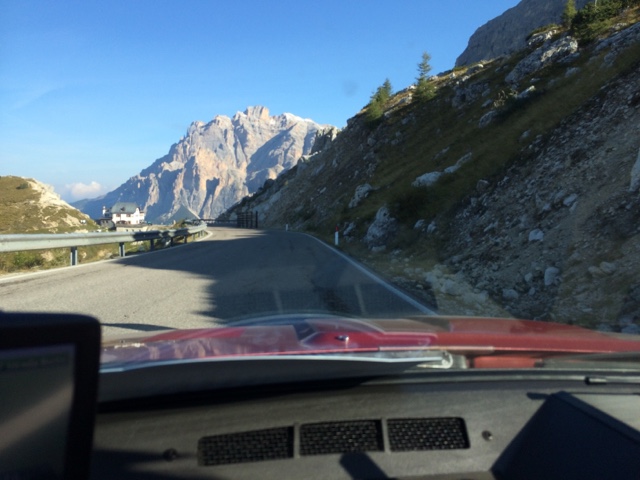 Here is a Dolimite in the Dolomites! 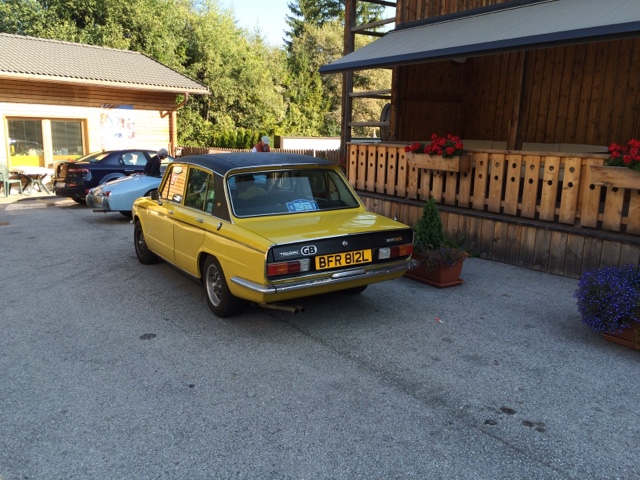 After some horrible traffic jams between the mountains and the motorway we got to the Alps for more mountain
Passes. Howard drove to start with then I took over for the famous Timmelsjoch pass between Italy and Austria, as I was driving I didn't take pictures! 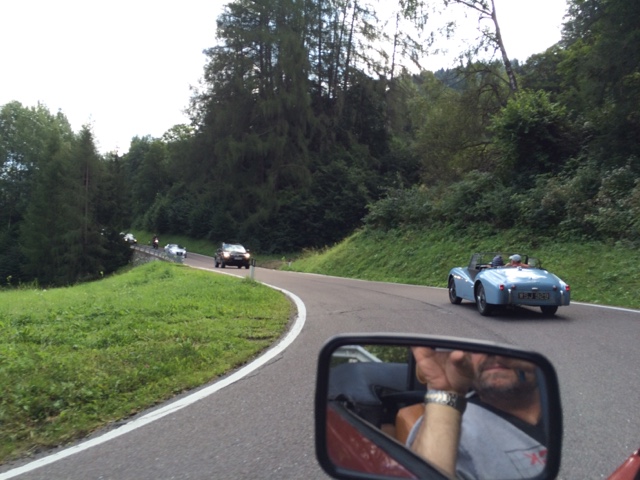 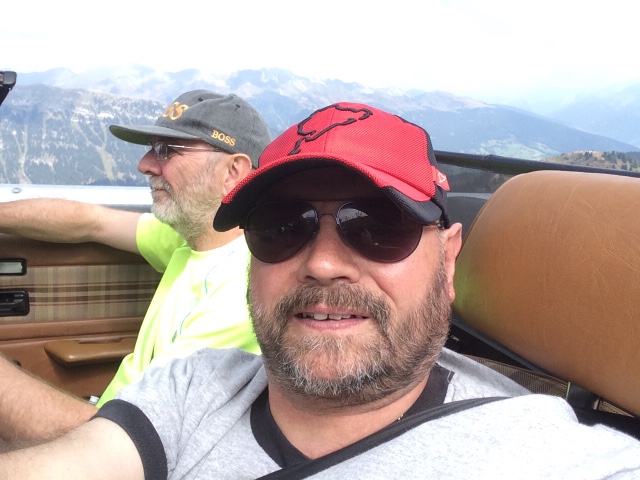 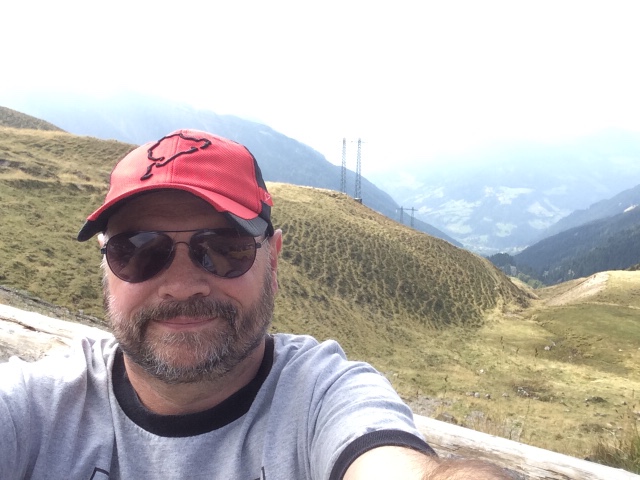 After the Timmelsjoch it was across Austria and up through Germany to Ulm.
Checked into the hotel which is budget with a very small "b" ! Still a few beers and a meal
In a local Greek restaurant hit the spot.
Posted by Andy Cook at 22:07