Today is Saturday and Julia works from 1:30 onwards so I have to look after and entertain the kids. I also wanted to do some servicing bits and bobs on the GT6, so found a way to combine the two, give my boy James some education in car servicing. ( And leave Alice in doors playing girly games on the PC...)

Today I taught James how to change the oil and filter, introducing him to "Tommy" the chain wrench which I used to undo the old spin on filter.

We then checked and adjusted the timing using "Sammy" the Superstrobe.

Then we adjusted the fuel mixture using a Gunsons colortune, James found it well cool that you could actually see the explosions taking place in the combustion chamber.

Finally I introduced him to my Snail Syncrometer for balancing the carbs, for aome reason James decided the Syncrometer was called "Gary" the snail, not sure why he chose "Gary" as the name though, I'd have thought "Brian" was more appropriate but then James is not from the "Magic Roundabout" generation!! 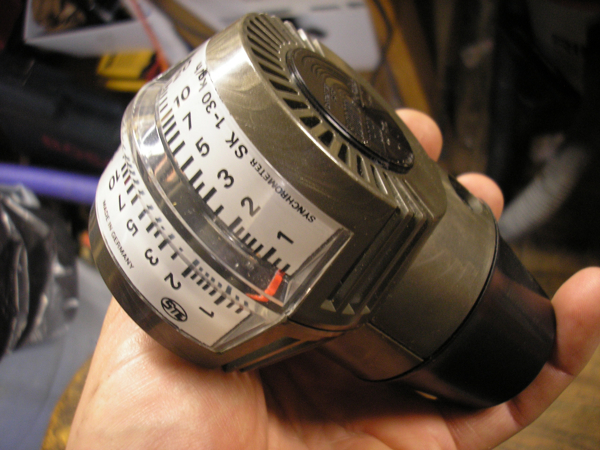