Just got back from the annual Triumph Day at Duxford. Numbers were well down this year probably as a rather nasty storm had been forecasted for the afternoon. In the end there were few heavy showers and quite a gale but the torrential rain that had been forecasted held off for the show. Star of the show for me wasn't a car, it was the Naked Spitfire Merlin Engine that was started up and run at full chat several times during the afternoon, what a sound!

Anyway, back to the cars! 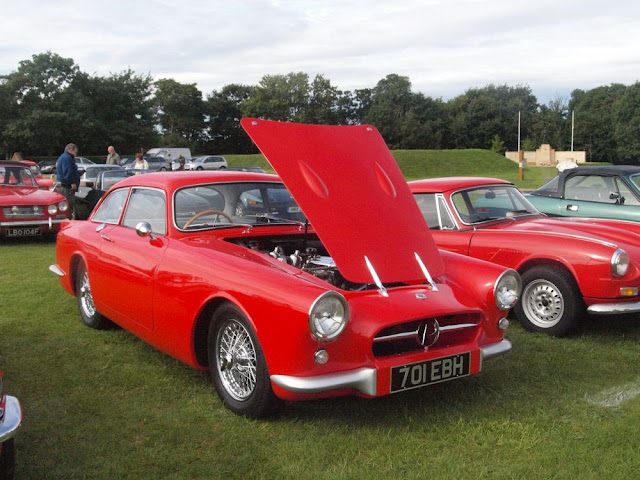 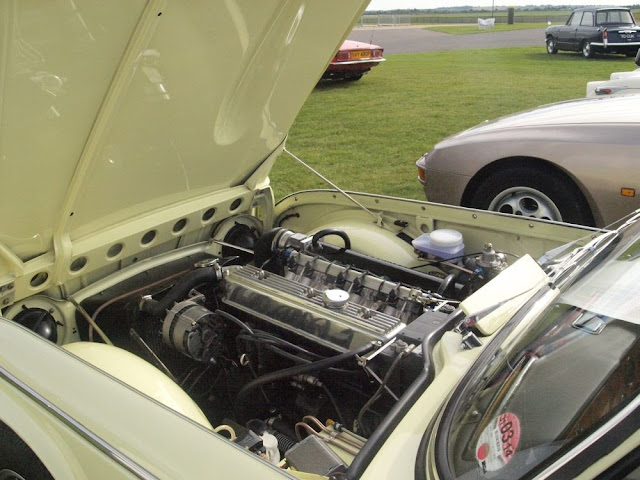 
And as it's an aircraft museum it would be rude not to include some pictures of the museum exhibits. 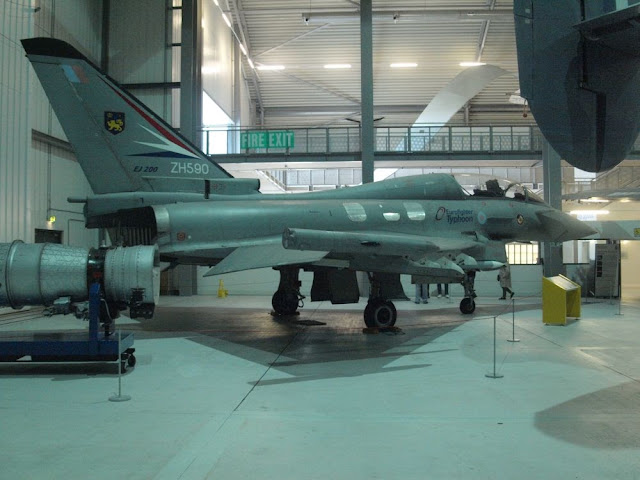 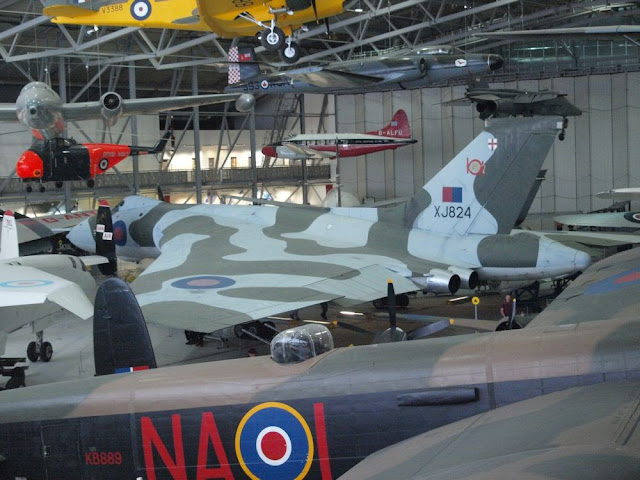 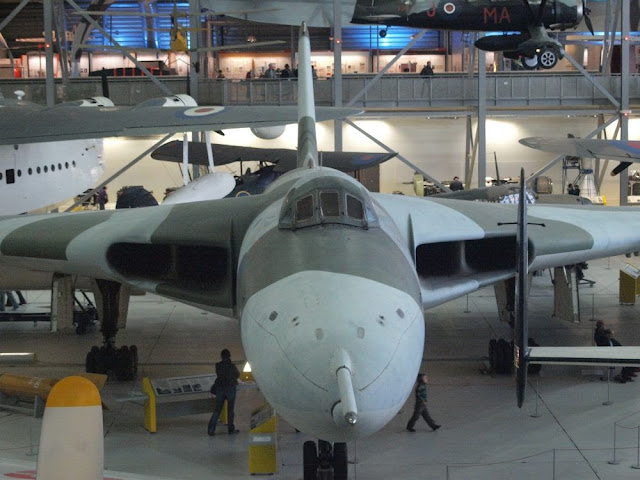 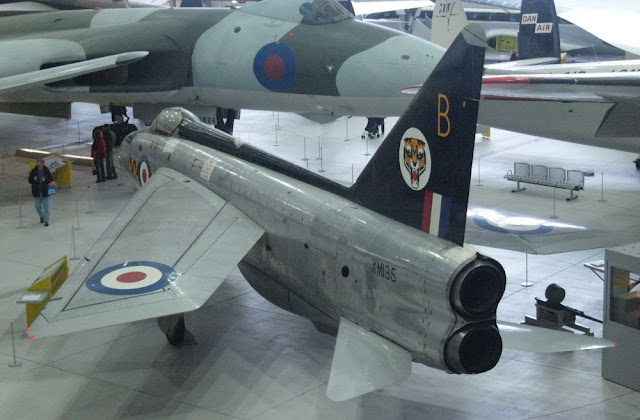 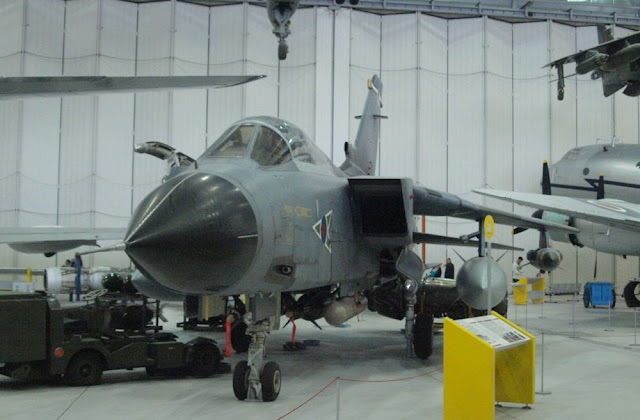 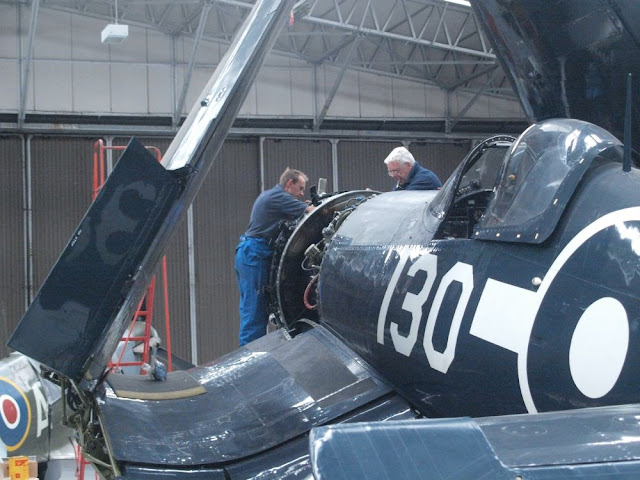 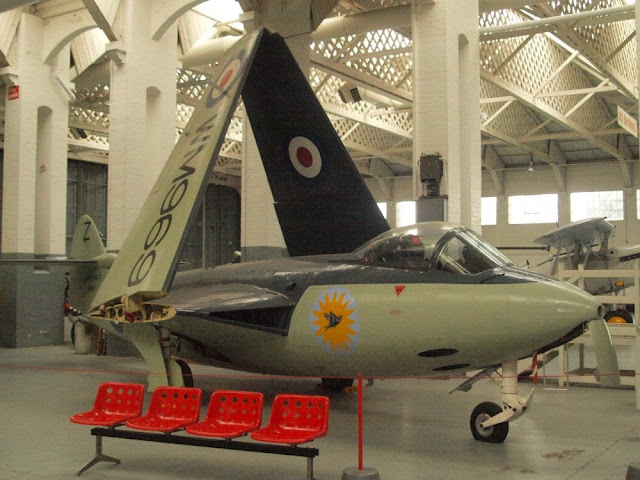 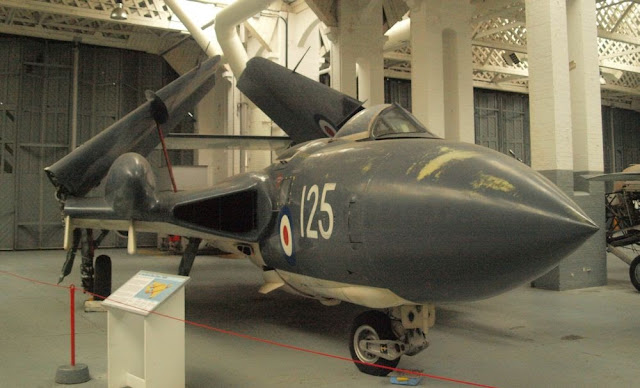 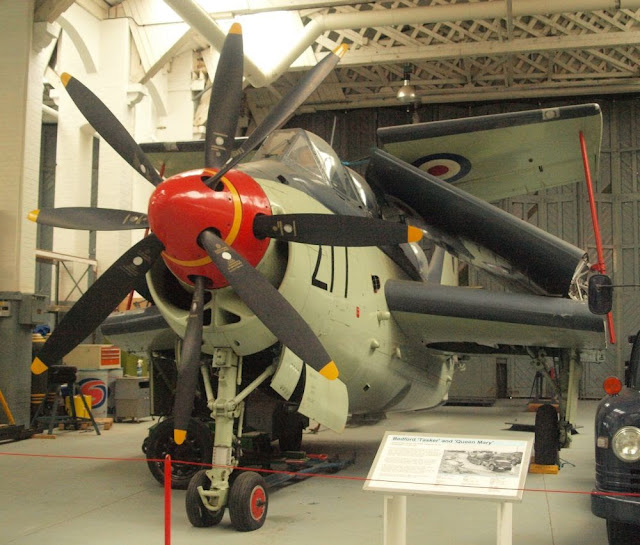 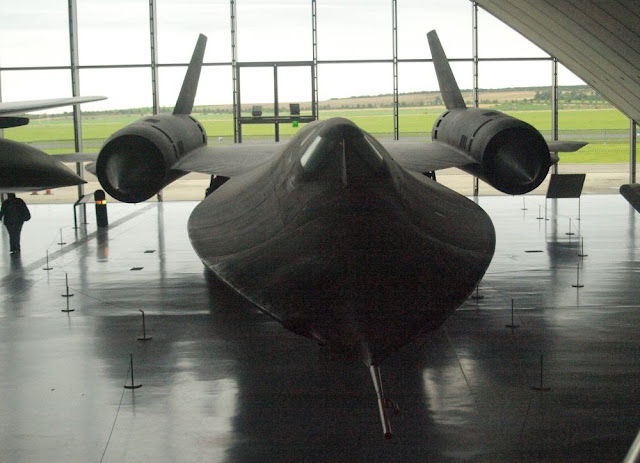 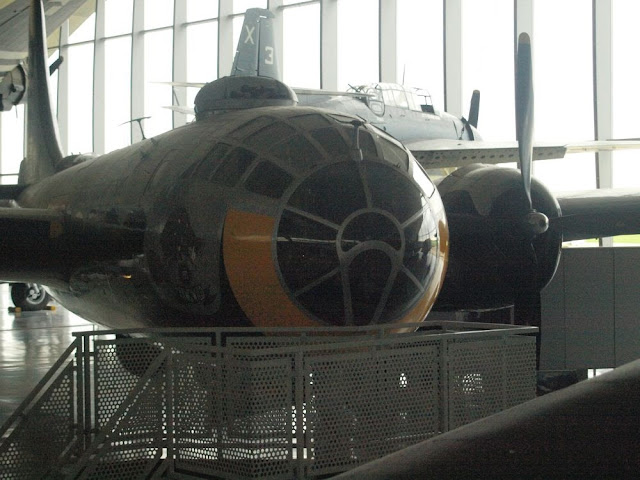 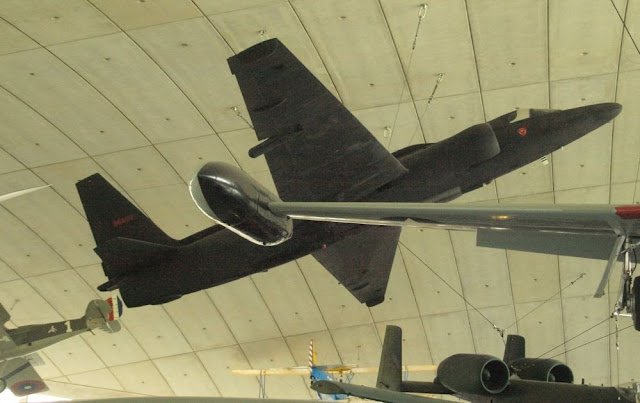