This morning's Breakfast meet at White Lion Antiques was very busy. I arrived at 10:15 and I was one the the last cars to be marshaled into the car park and I was directed to double park blocking in a few Rover's. Rover was the featured Marque this morning and there were a good contingent of them, largest number seemed to be P4s and there must have been a good 20 of them.

Nice to see Jon Cook turn up in his GT6 that he acquired last week, he's had a few teething problems since buying it, including a broken fanbelt yesterday that I helped him out with...

Anyway here are some pictures from today. Enjoy! 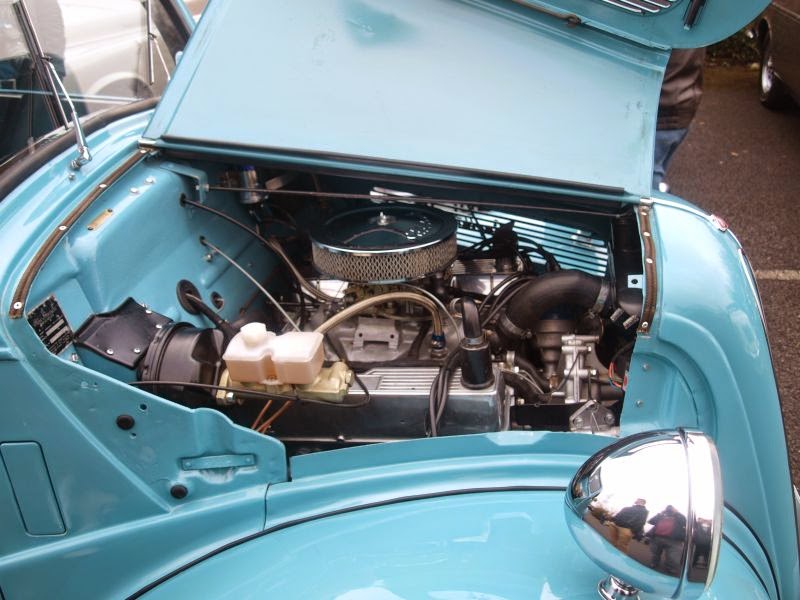 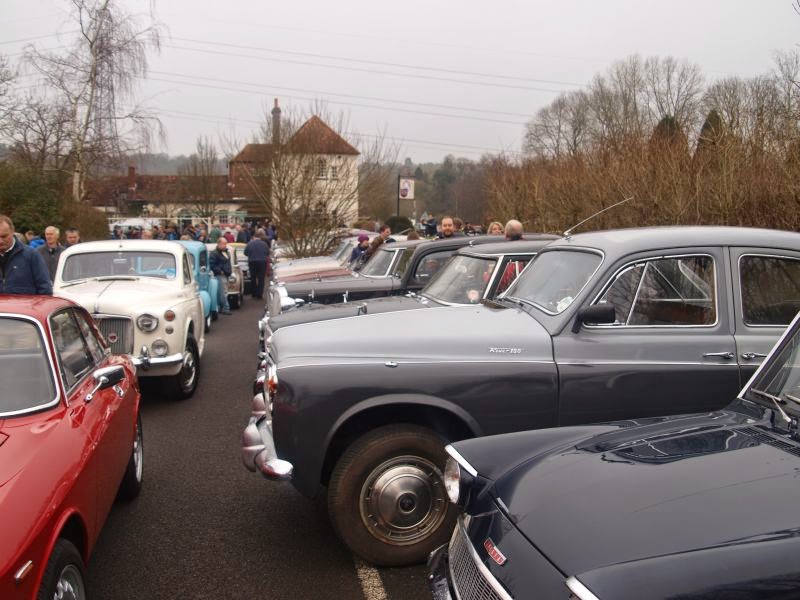 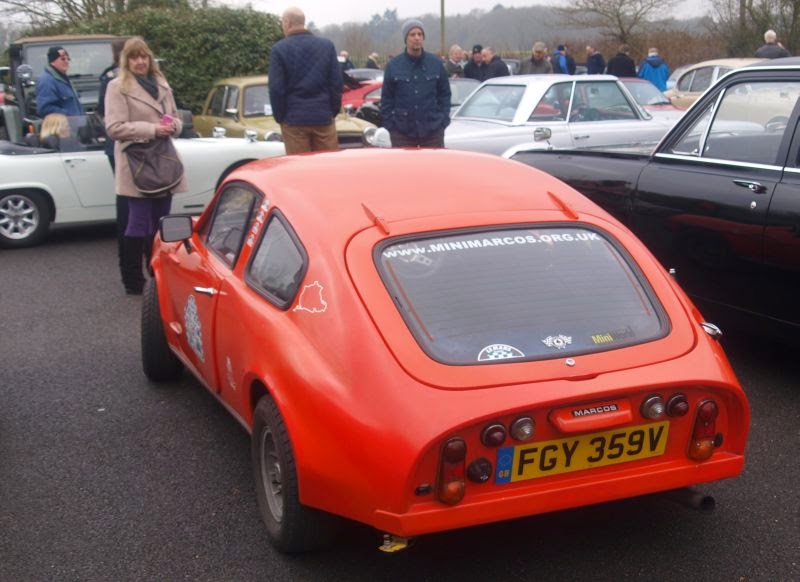 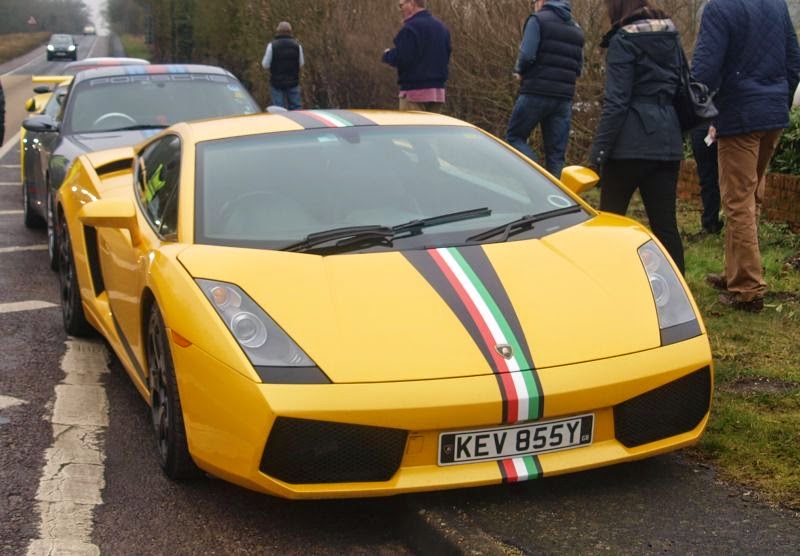 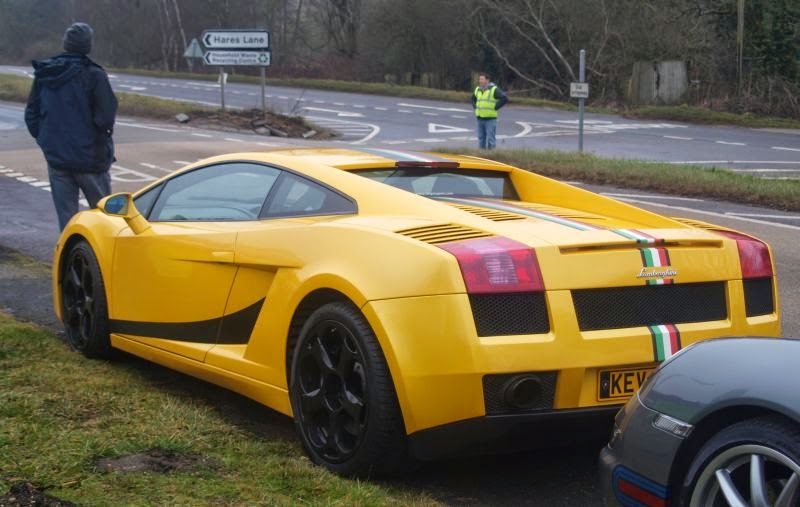 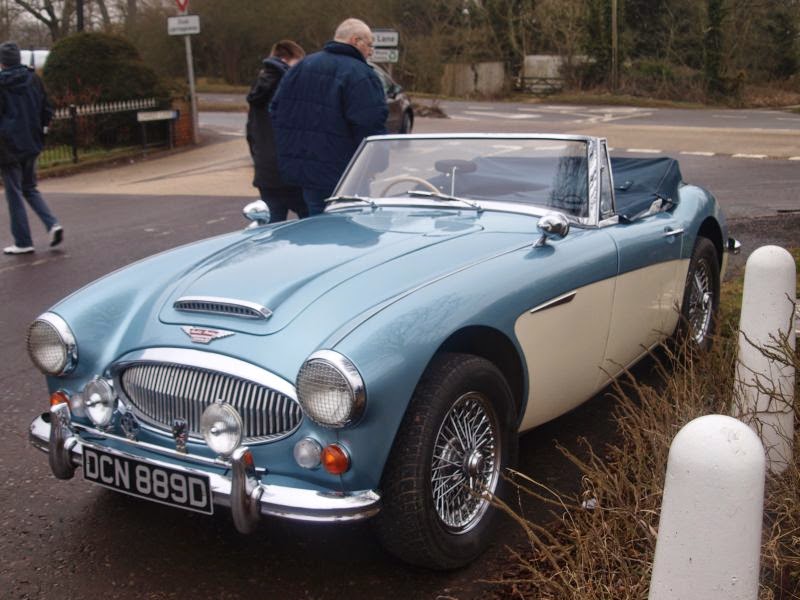 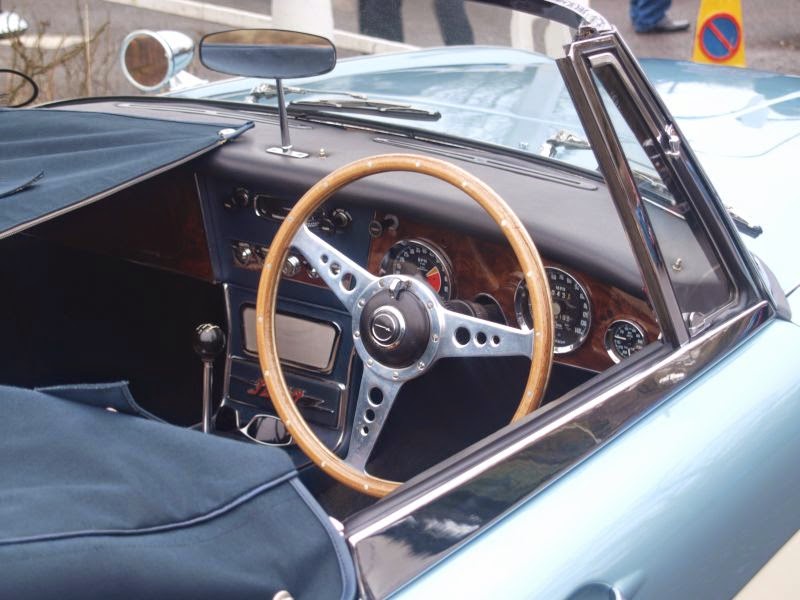 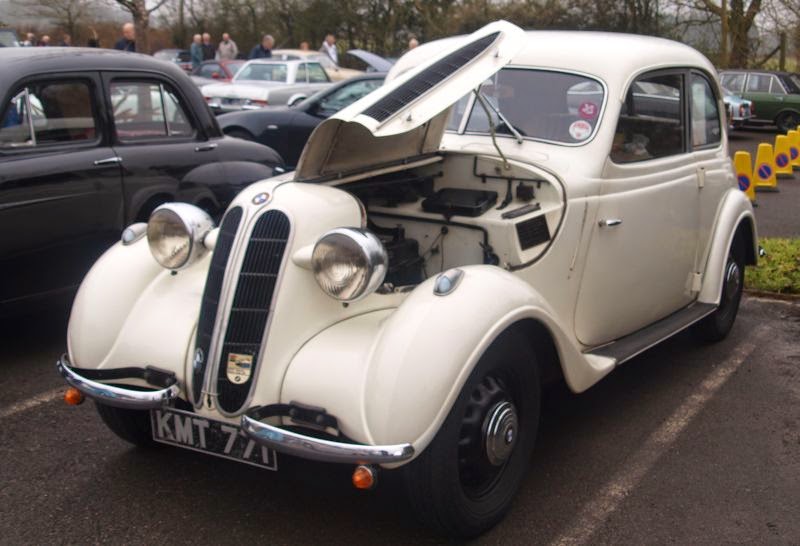